If a user uses a coupon code, the coupon code is no longer tracking the number of times it is used or who used it. It appeared to be working until I realized that it only tracks two situations: if there was money exchanged (not a 100% discount) and/or if the coupon was used during a transaction put in on the backend and not by the user.

Furthermore, you should be able to assign an organization to the code so that the "codes assigned" and "codes used" is tracked. As it sits, those tabs do not report anything.

Screenshot of how discount code is set up: 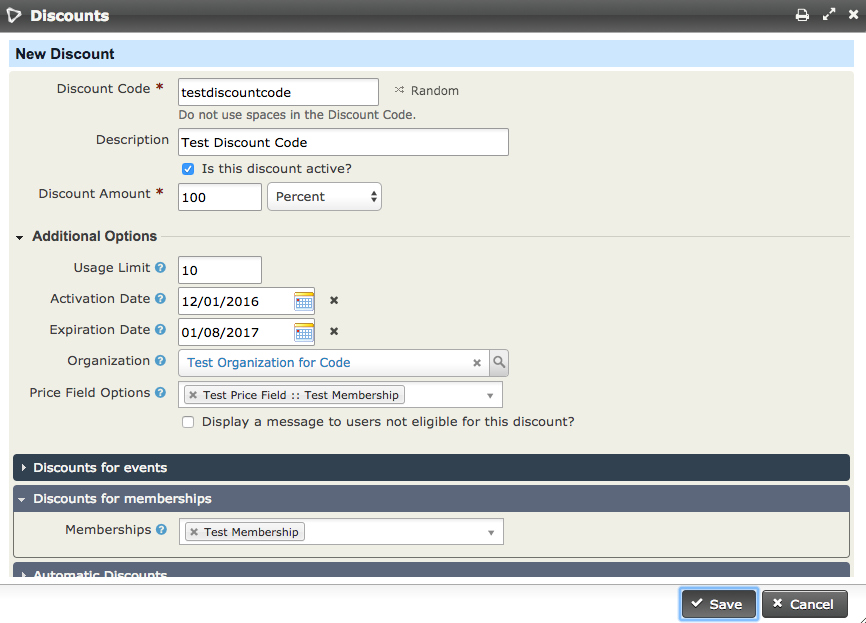 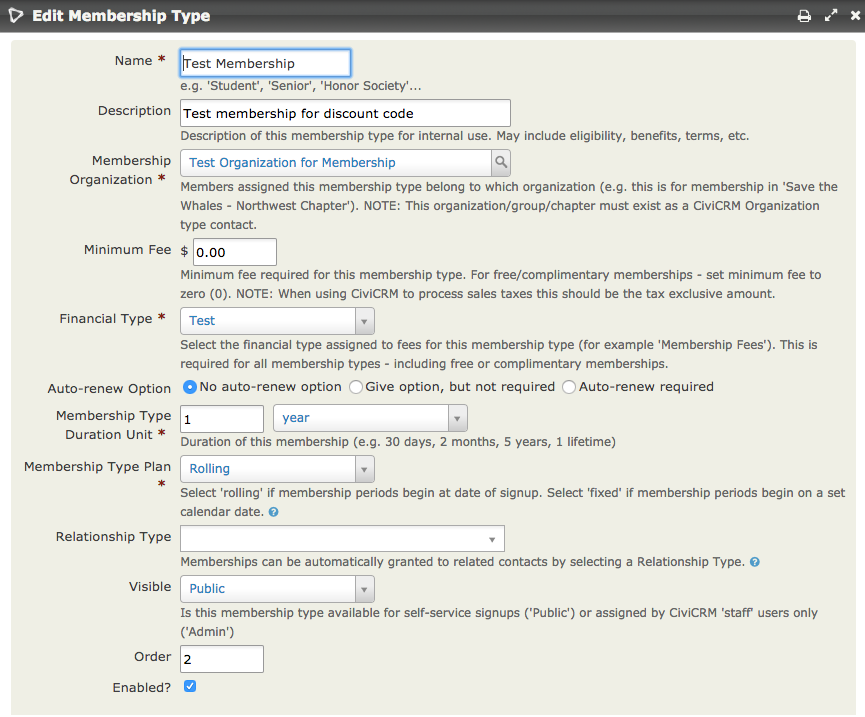 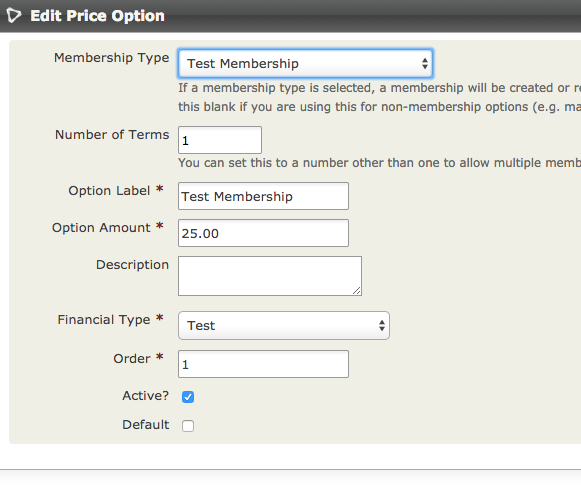 Also, when I first look up "Test Organization for Code", the organization that I applied the the test discount to, the tab clearly shows that there is a code assigned, however, when the tab is clicked on, nothing shows and the value is changed to zero. This could be an important clue.

Lastly, here you can see a MySQL table showing all recorded uses of the same code (item_id=2) but the data is being recorded differently. The last 4 were entered through CiviCRM and the first 2 were entered through a Contribution page, when it was still tracking; there should be about 25 rows, but the rest of the uses were never recorded:

Here you can see where the discount code that was used is still reporting 0 uses:

Here you can see where the test user that used the code is still showing that no code was used:

I'll ad this as an answer so it's not lost in a comment. Steps to figure this out would be:

I was able to isolate the CiviDiscount tracking problem in a separate sandbox site. Using Drupal Commons at the latest version, CiviCRM 4.7.4, and CiviDiscount 3.3, with no customizations or other modules installed, I tested discount codes and they were not tracked, just as described in my question.

When I upgraded to the latest version of CiviCRM (4.7.14) the issue was resolved.

In my first round of testing using a sandbox, I had installed Drupal but not Drupal Commons and CiviCRM 7.4.9 and the discount code worked properly.

Not the answer you're looking for? Browse other questions tagged drupal cividiscount or ask your own question.